We use cookies to ensure that we give you the best browsing experience on our website. This includes cookies from third party analytics providers to help us understand how you use our site so we can continually improve. You can delete and block cookies, but parts of our site won't work without them.   Manage Cookies 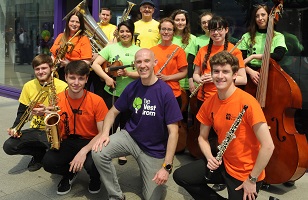 In tune for branch celebration 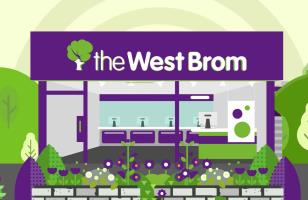 A year in review

VIDEO REPORT: How the West Brom is supporting its members and the local communities it serves.

Appeal gets off to a flying start

Picnic time enjoyed by all

VIDEO REPORT: it wasn’t just teddy bears having a treat when The Big Sleuth kicked off in Sandwell.

Getting a Kick Out of Fundraising 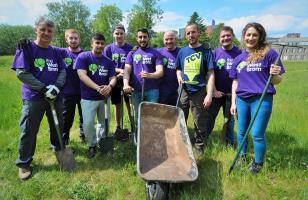 Building for the Future

Care for a Cake Raises Vital Funds for Bereavement Support

VIDEO REPORT: The West Brom’s Big Hoot owl is reunited with the artist who painted his plumage.